Rocky, a TV host who has made it his mission to help dogs in need took a little special needs dog named Freddie Mercury to the pet store. Then, he bought her everything she touched.

Freddie was found in a pile of trash, and she had several broken bones and was malnourished.
She had difficulty eating because of her two sets of teeth. As soon as she was found the rescuers rushed Freddie to the vet, where she had surgery to get some relief. in.

Angela, a foster mom volunteered to take in Freddie to officially adopt her. 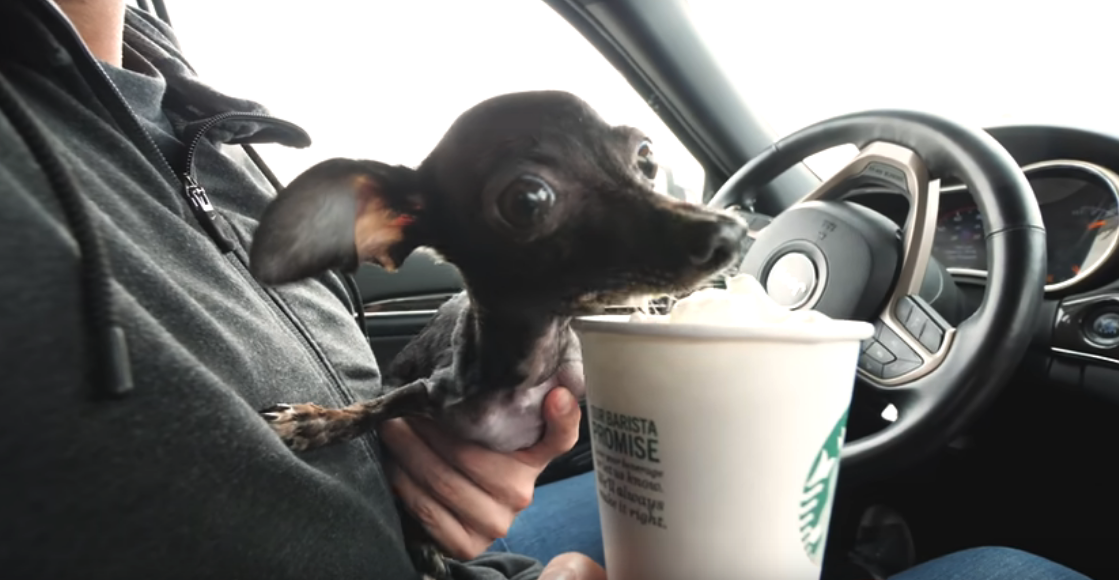 Tell us in the comments how you felt about Freddie.

Australian Farmer Celebrates As He Welcomes Torrential Rain After The Fires